One of our workers started in Mozambique in 2008 and encountered many children and young people who could not go to school. He started playing with them and establishing relationships. Many of these children were orphans and very poor.

Among them were many young women. There is a lot of illiteracy in their families and their parents are often ill. The youth and children work to provide for their families. Because of these difficulties, there is often no opportunity to go to school. In addition, there are many young women who are married off for the wrong reasons.

Years ago an orphanage started and children are helped to go to school.

Over the last years, our leaders have planted a network of around 40 churches with a group of 16 leaders. The team wants to plant new churches among the unreached people groups in Mozambique in the North.

Our team is starting up several businesses. One of our workers has grown a lot of cashew nuts in recent years and made a cashew nut steamer himself. He plans to sell these cashews. In addition to cashew nuts, he also wants to learn how to fish.

The great challenge for many of the women, youth and leaders of his churches is to support themselves. Many of them may have too little income to feed their families.

With project Mozambique we want to train and support the leaders of the churches, women and young people, to start their own businesses to support themselves and use business to reach out to the unreached in their area. 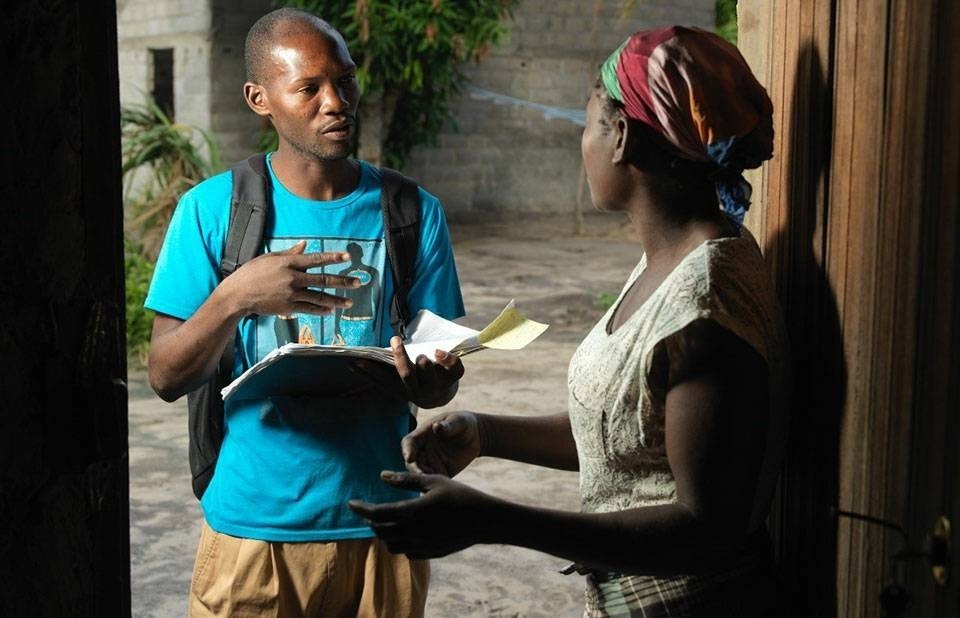 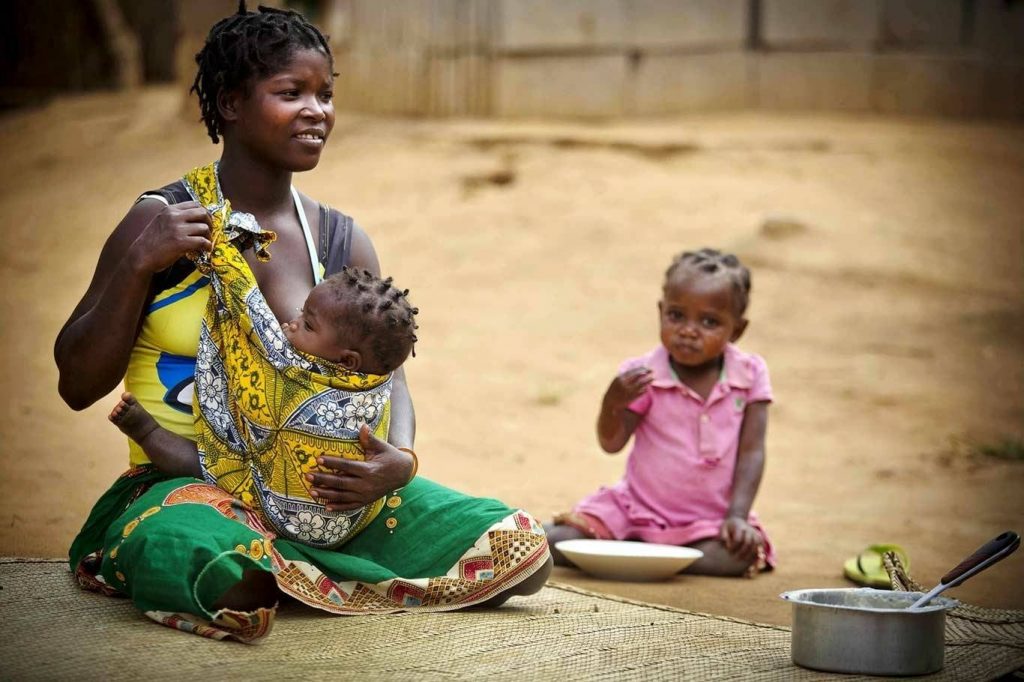 Disclaimer: numbers are a great way to show how God is impacting the world. Remember, they are just numbers. Behind every number are people, stories and communities. High numbers is never the end goal. The end goal is more disciples and churches planted among the neglected peoples of the earth.